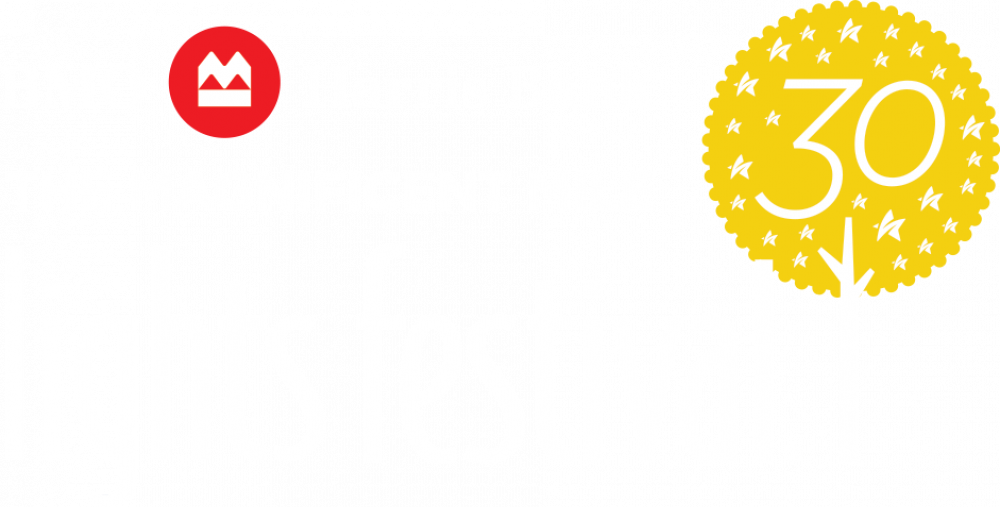 The Subaru Drive to

Get the latest updates!

Watch for new floats designed by Chicago Public School students from UPLIFT Community High School and Curie Metropolitan High School in partnership with BMO Harris Bank and T-Mobile. Championed by BMO Harris Bank, this new partnership with Chicago Public Schools’ Department of STEM and the Department of Arts Education was created to bring a real-world work-based STEAM design challenge to the students. The floats, built by Mardi Gras-float builders New Orleans-based Kern Studios, are debuting live in the parade.

Also new this year to the parade route is the balloon debut of Bumble, the Abominable Snowman (from 1964 TV special Rudolph the Red-Nosed Reindeer) sponsored by Special Olympics Illinois and four high school marching bands from Ohio.

Read more about our featured talent below, including live musical performances and special appearances!

Get the latest updates!

Don’t miss out
ON Magnificent updates

Sign up for our magnificent updates. A round up of fun events, exclusive deals and happenings along Chicago’s Magnificent Mile. Never miss a magnificent moment.

Thanks for signing up!